10 Tips for Taking Care of Your Heart in Retirement 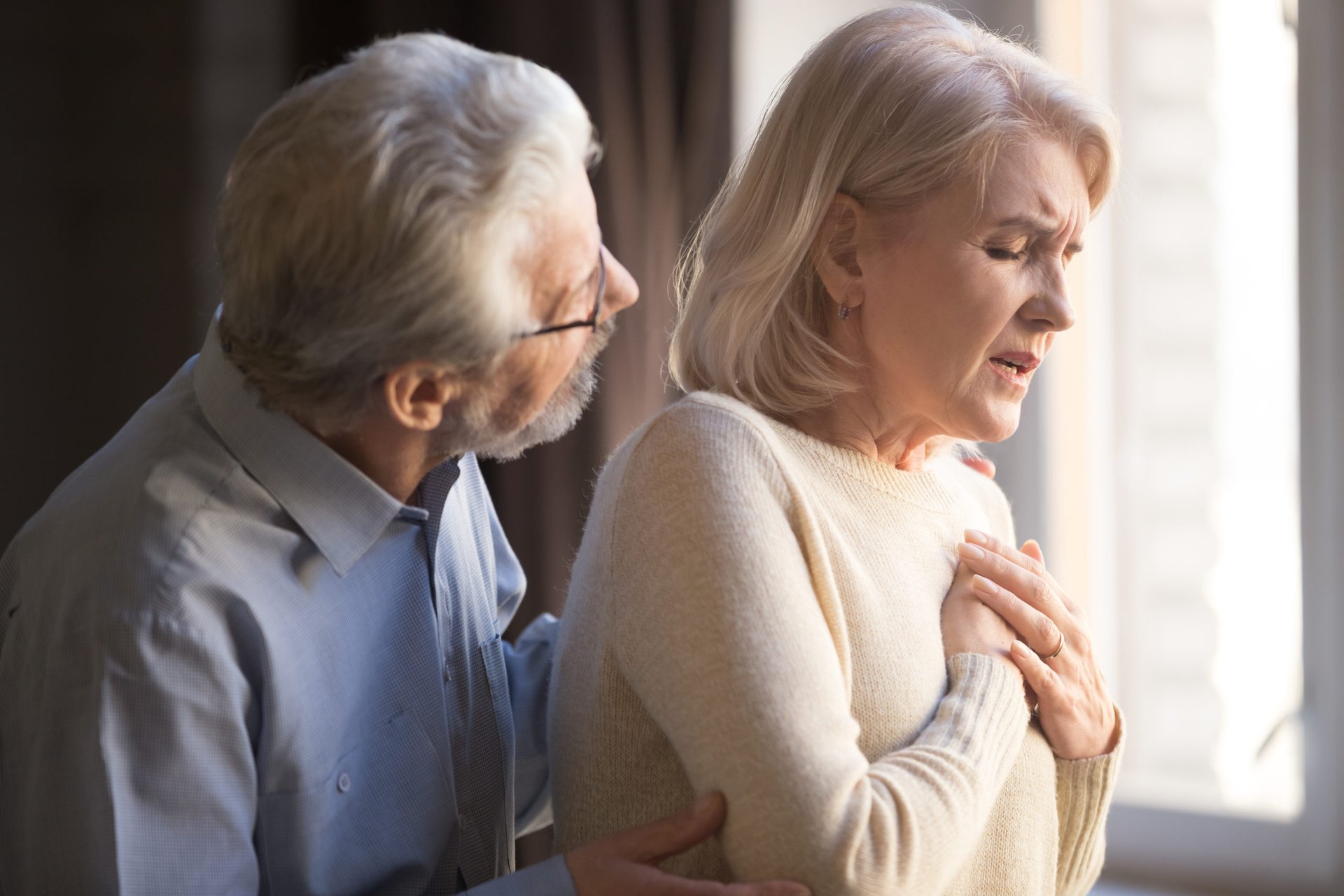 In retirement, most people worry about having enough money and financing health care, but did you know that your heart health should really be at the top of your list of retirement concerns?

People often worry about the wrong things. And there’s significant evidence that heart health doesn’t get nearly enough attention from retirees — or anyone.

Putting aside the COVID-19 pandemic, research has shown that the media is paying far too much attention to causes of death such as terrorism and murder and not nearly enough to the actual no. 1 killer in the US: heart disease.

Information from Our World in Data clearly shows the significant disconnect between what we worry about and what will actually kill us.

In 2016, more than 30% of all deaths were caused by heart disease. However, heart disease accounted for only 2% of all Google searches and about 2.5% of media coverage.

It really seems that we are worrying about the wrong things. But that’s not the worst of it.

1. Your risks of having a heart attack increase after retirement

A study by researchers at the Harvard School of Public Health found that within a year of switching jobs, retirees were 40% more likely to have a heart attack or stroke than those still working. The increase was more pronounced during the first year after retirement and then leveled off.

The researchers gave several reasons why they saw a dramatic jump in heart attacks after people left work.

For people who have had a stressful job or whose work has been emotionally unsatisfying or exhausting, retirement can come as a relief. But for people who have closely identified themselves with their work, such as university professors or doctors, leaving work can be extremely stressful.

3. Retirement can shake up your social life

People who spend decades in the same job, whether they identify with the job or not, will socialize with the people at their work more than anyone else. Leaving that environment is like losing your entire social circle at once.

And strong friendships and personal connections can be an essential aspect of being healthy.

4. Transitioning from work can diminish your sense of purpose

Work engages our minds as well as our bodies. For professionals, leaving work leaves a hole that was previously filled by mental challenges. Work also structures your life with goals and milestones. Once it’s gone, it’s possible to feel like your boat has lost its rudder.

5. Yes, surprise: retirement can be stressful!

These stressful life changes are why retirement is listed as a top indicator of health impairment in the Holmes-Rahe Stress Inventory test. Heart disease in its many forms, from chronic high blood pressure to heart attacks, can be exacerbated by the shock of the transition from work to retirement. Part of your retirement plan should be saving for health-related expenses, but an equal part should be preventing health problems now.

A good retirement will be one in which you are active as well as free from money stress. Just as you put money away from each paycheck for retirement, you need to take steps today to make sure you avoid poor health in the future.

This is easier said than done, but there is absolutely nothing you can do (with the exception of our next tip) that will better prepare you for a healthy retirement than establishing good eating habits now.

A lot of common wisdom and official advice has changed over the past 20 years, which means that old advice about how much alcohol you should drink and how much sugar is okay may not be what you learned as a young adult.

This isn’t breaking news either, but the key to regular exercise is less the exercise than the “regular.”

Dr. Harvey Simon, an associate professor of medicine at Harvard-affiliated Massachusetts General Hospital conducted a meta-analysis of 22 studies that showed that moderate exercise such as walking for an hour a day at your normal pace significantly reduced the risk of heart disease reduce.

In one study, just 15 minutes of moderate exercise led to an average increase in life expectancy of three years.

8. Find a purpose for your retirement

The University of Michigan Health and Retirement Study found that “higher purpose in life may play an important role in protecting against myocardial infarction among older US adults with coronary heart disease.”

In English, it says the more purpose you find in daily activities such as volunteering, starting (and completing!) new projects and cultivating new friendships, the lower your chance of heart attack.

9. Have a detailed written retirement plan

Only 30% of Americans have a long-term financial plan that includes savings and investment goals. However, research finds that people who have a formal written retirement plan are more likely to feel confident and less stressed. In fact, they are more than twice as likely to feel very prepared for retirement than those without a written plan.

The New Retirement Planner is the best most comprehensive way to plan your retirement online. It’s easy to create and maintain a reliable plan for your future security.

10. An ounce of prevention

Heart disease is both the leading cause of death in the US and the most preventable. If you’ve taken the time to think about taking care of yourself and your loved ones after you stop working, you should also think about how to protect your health – especially your heart health – for them too.

It’s as easy as putting money into your 401(k) or IRA, and the dividends you get are priceless.

Disclosure: The information you read here is always objective. However, we sometimes receive compensation when you click on links in our stories.

NFT Weekly: The Future of Metaverse Innovation in China

Avanti busts out of the bathroom with robust...

How to Run Your Business in Auto Pilot...