Top Posts
Crypto investors try to profit off of Queen...
Integrated Marketing Company, AdEngage wins the digital marketing...
How To Register A Domain Name (2022 Guide)...
Ether Falls to Lowest in Seven Weeks; Offshoot...
Ethereum merge: What you need to know
Avanti busts out of the bathroom with robust...
Google randomly sent him $250K. This is what...
6 Reasons Why You Need to Integrate Your...
SEC Unveils Strategic Plan With Renewed Focus on...
The pandemic gave way to a boom for...
Home Web hosting Black Girls Code Hits Back With Its Own Suit Against Former CEO
Web hosting 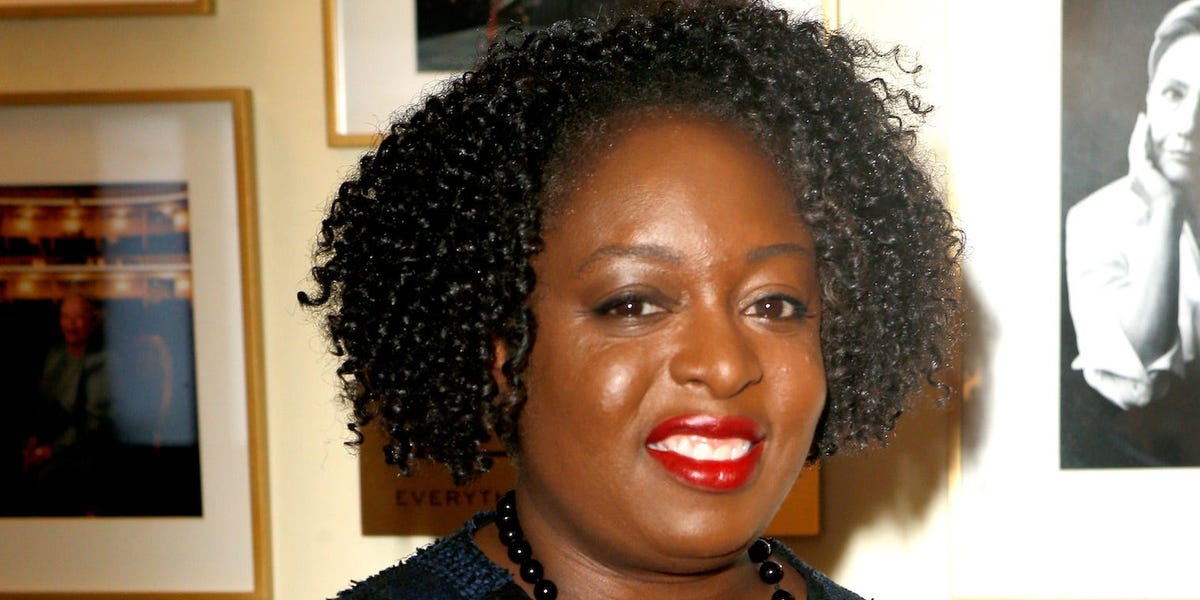 Black Girls Code has filed a lawsuit against its founder and former CEO, Kimberly Bryant, accusing her of holding its website hostage by using it to advertise her own lawsuit and grievances against the tech nonprofit.

The nonprofit fired Bryant on Aug. 12 after completing an investigation into allegations of workplace misconduct against the founder. Bryant denied such claims and sued the nonprofit over her removal.

The latest development in the legal dispute between BGC and Bryant centers on the estranged founder’s ownership and control of key assets needed to run his business, including his bank account and website. In her own lawsuit, Bryant alleged that BGC’s board members took over the nonprofit’s bank account from her, saying they did so “for personal gain.”

According to BGC’s complaint, recently filed in federal court in California, Bryant or someone acting on her behalf redirected the nonprofit’s website to a page titled “Save Black Girls Code,” which included a press release that included Bryant’s own lawsuit announced. The release states that Bryant was “wrongfully terminated following exoneration through investigation.”

A representative for Black Girls Code declined to comment on the findings of its internal investigation.

In a statement, Bryant called the suit “frivolous and defamatory” and argued that she rightfully retains control of the website URLs as intellectual property she has owned since 2011. However, she told Insider she does not have direct access to the site’s content.

“This complaint demonstrates an unfortunate lack of understanding of basic Internet protocols and a clear misunderstanding and disrespect for intellectual property protections,” Bryant said.

The domain blackgirlscode.org continues to redirect to the Save Black Girls Code page.

The company said its lawyers asked Bryant’s counsel to release control of the site, but to no avail, according to BGC’s complaint, which makes claims under state and federal computer fraud laws.

Administrative control of BGC’s website, which is hosted by Bluehost, is linked to an email address originally belonging to Bryant’s daughter, according to the nonprofit’s lawsuit. Without access to the website, BGC cannot properly access donations, the nonprofit said in its complaint.

The nonprofit says in the lawsuit that it faces “immediate and irreparable harm as a result of the serious impediment defendants have caused to its mission and operations.”

Bryant’s own complaint this month, also in federal court in California, characterized the nonprofit’s internal investigation as a ruse by board members to oust her.

Founded in 2011, BGC runs workshops, summer camps and other programs to teach girls technology skills in areas such as web design and app development. Its programming has reached more than 30,000 participants, according to the organization.

The Best Web and Cloud Hosting Services of 2022

6 Reasons Why You Need to Integrate Your...

Amazon CEO Says the Next Decade Will See...