A father of three has admitted he paid a Filipino mother to pimp her young children online so he could watch them being abused while performing a sex act on himself.

Rodney James Bessell (64) paid about $100 for the Skype shows in September 2019, the High Court in Burnie, Tasmania, heard on Thursday.

And the sordid abuse only ended when his horrified wife found out.

Rodney James Bessell (64) (pictured) paid $100 for the Skype shows in September 2019, before he appeared in the Supreme Court in Burnie, Tasmania on Thursday.

The darts champion’s sordid secret life began when he made an online acquaintance with a woman from the Philippines.

He met the mother via this woman, who arranged for the children to be abused for his satisfaction via Skype. 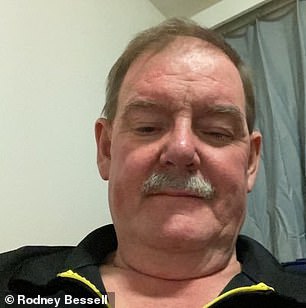 The father of three (pictured) met the mother, via another woman, who arranged for the children to perform the sex shows

The young girls were around 12 years old at the time.

Bessell asked one of the women if the children “enjoyed touching each other” and if they liked seeing his genitals, the Mercury reported.

“He knew these children were effectively being pimped by their mother and only stopped his behavior because his wife found out,” she told the court.

Mr Richardson also said Bessell had paid for his crimes and could not live in Tasmania because of the embarrassment.

He also said he is now unemployed.

The miner owned a jewelery and trophy shop in Burnie and was Australian darts team captain until 2019.

Mr Richardson also said Bessell was not part of any child pornography and none of the online victims had been penetrated.

But Ms Breckweg told the court Bessell knew the victims were under 16 and set up an online money transfer account to pay for the services.

She added that he specifically asked young children and said it was ‘nice’ if they were virgins.

The maximum penalty for encouraging the procurement of a child to engage in sexual activity was 20 years in prison, the court heard.

Bessell will be sentenced on October 21. 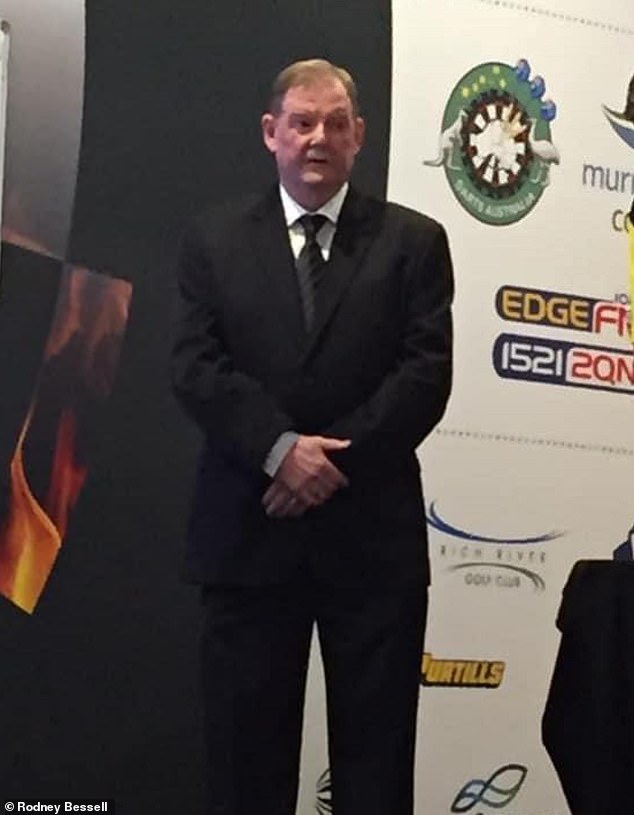 Top 10 Most Influential Business Leaders of The...

Poker Bots: Rise of the Machines is Here