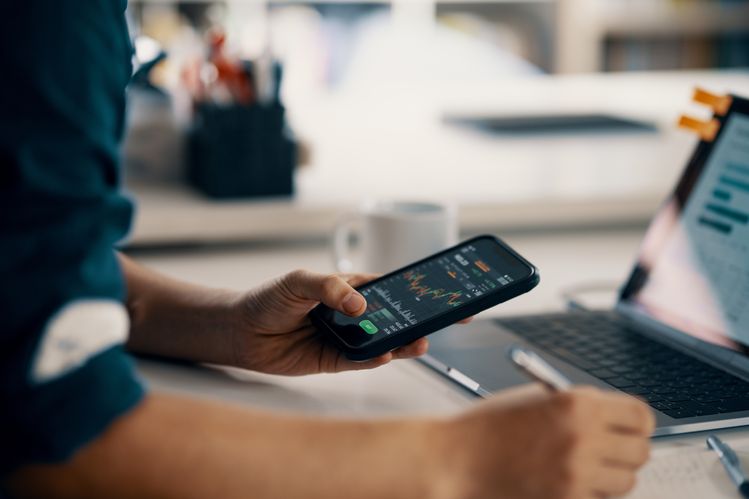 Wave Financial, a US-based investment manager overseeing $1.5 billion, has acquired a stake in a Swiss crypto firm as part of an expansion into Europe’s fast-growing market for digital assets.

Los Angeles-based Wave, which provides crypto products to institutional and private wealth clients, has bought a minority stake in Cryptonite Asset Management – the first step in a planned full-scale acquisition of the Geneva-headquartered firm later this year.

The two firms already have an established relationship, having partnered in 2021 when Cryptonite launched several versions of Wave’s flagship digital asset funds in Europe, including its Bitcoin Income & Growth and NFT funds.

The funds were rolled out as actively managed certificates – a type of structured product that tracks the performance of an index but allows for an element of active management.

Matteo Dante Perruccio, president of international at Wave Financial, said there was “unprecedented demand” from institutional and other sophisticated investors for professionally managed digital asset funds in Europe.

“There seems to be a flight to quality, so it makes sense to take our relationship with Cryptonite to the next level,” said Dante Perruccio, who was global head of key accounts and strategic partners at the UK-listed company from 2016 to 2019. wash. fund group Jupiter.

“This acquisition is Wave Financial’s first outside the US, but will not be our last as we are actively seeking other partners to bring our diverse set of digital asset funds and solutions to accredited investors around the world.”

Despite the recent crypto rout, which has wiped billions from the market, some asset managers remain undeterred and have piled on digital assets.

Schroders announced in July that it had acquired a minority stake in Forteus – the asset management arm of Swiss firm Numeus Group – as part of its push into digital assets.

Meanwhile, BlackRock, the world’s largest asset manager, recently announced a tie-up with crypto exchange Coinbase — a move BlackRock said would help some of its biggest clients trade bitcoin via its Aladdin platform.

Elsewhere, Abrdn announced in August that it had acquired a stake in digital securities exchange Archax, which offers institutional investors access to blockchain-based digital assets.

London-based Archax is the first ever digital securities exchange to be regulated by the Financial Conduct Authority, and has brokerage, custody and cryptoasset permissions.

“This bear market is an opportunity for us to continue to grow and expand, both organically and through the acquisition of crypto asset managers,” said David Siemer, co-founder and CEO of Wave Financial.

“Wave is in discussions with various asset managers, exchanges and lenders as we seek to expand our footprint in Europe and beyond.”

To contact the author of this story with feedback or news, email David Ricketts

U.S. Regulators Are Coming for Crypto. How Will...

Leading Digital Assets To Own: Moshnake, Solana, And...